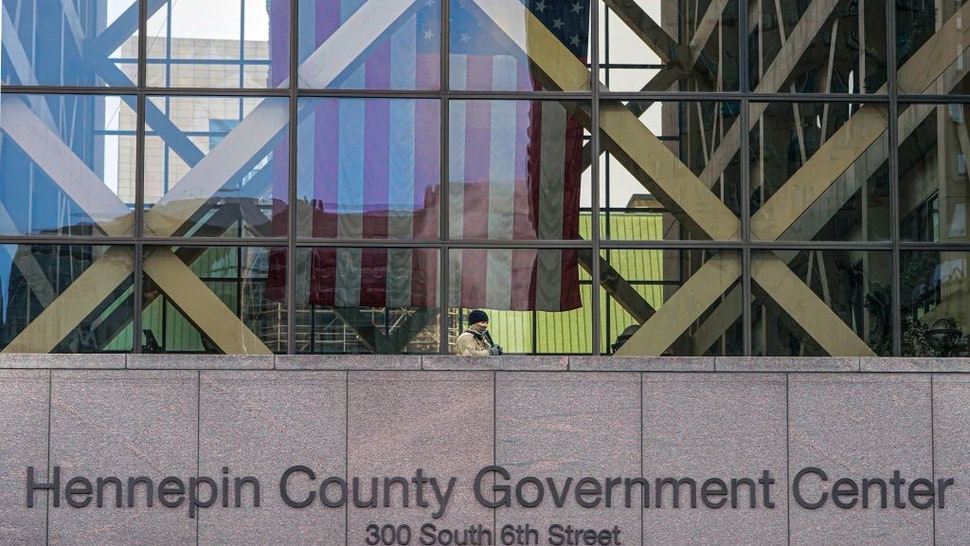 A Minnesota judge reinstated a third-degree murder charge against former Minneapolis police officer Derek Chauvin on Thursday, giving the jury an opportunity to find Chauvin guilty in the death of George Floyd even if they do not believe his actions rose to the level of second-degree murder.

Chauvin is accused of killing George Floyd, an unarmed black man that Chauvin tried to arrest back in May of 2020. During their interaction, which was captured on a video that later went viral, Chauvin is seen kneeling on Floyd’s neck for nine minutes while Floyd cries out.