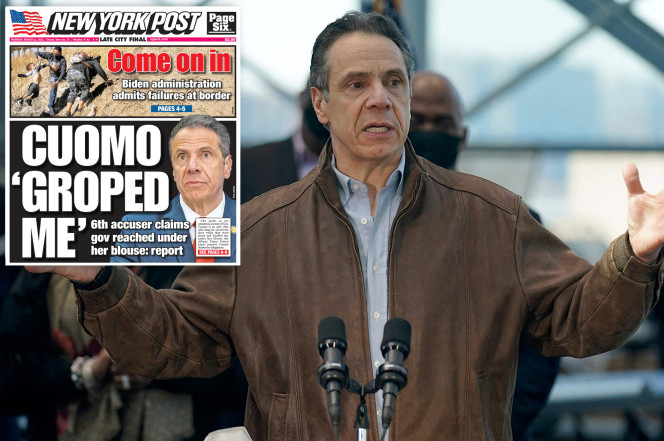 By Bernadette Hogan and Bruce Golding

More than 55 Democratic state legislators called Thursday for Gov. Andrew Cuomo to resign — and the Assembly speaker said he would hold a meeting later in the day “on potential paths forward.”