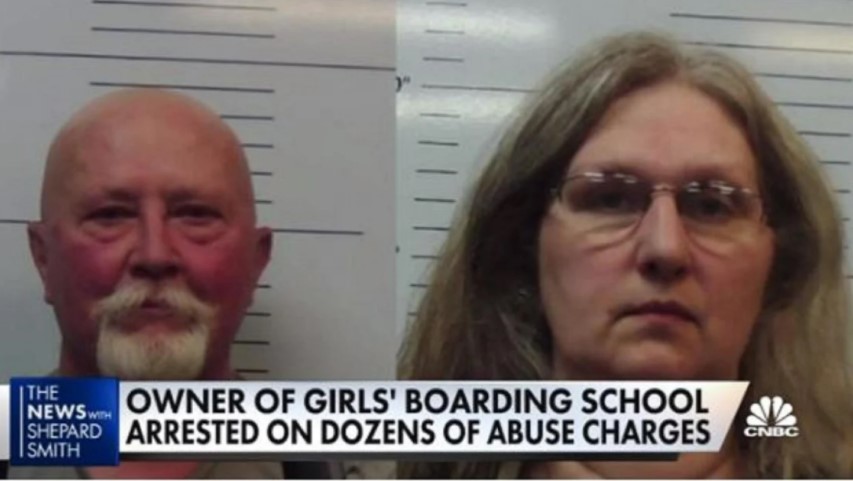 The owners of a now-defunct girls’ home in Missouri have been charged by the state’s attorney general with more than 100 felonies collectively — including sexual abuse and statutory rape — after 16 alleged victims came forward with purportedly corroborated claims.

What are the details?