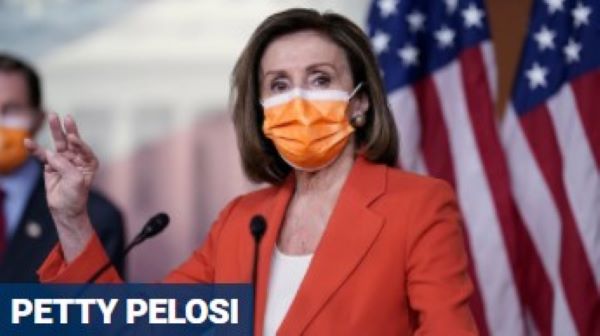 House Speaker Nancy Pelosi slammed Republicans for their focus on immigration in recent weeks as massive numbers of migrants attempt to cross into the United States both illegally and legally, hoping for more favorable treatment under President Biden.

The situation at the border, which saw more than 100,000 law enforcement encounters with migrants on the Southern border in February, has become a point that Republicans have harped on for weeks.