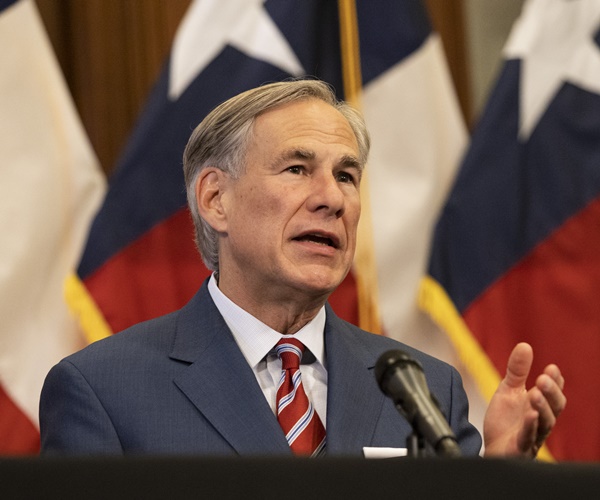 Texas Gov. Greg Abbott has called out President Joe Biden’s lack of attention to the resurgent border crisis, and now is taking the matter into his state’s own hands.

The Texas National Guard will be deploying 500 troops to the southern border with Mexico to stem the illegal activity at the border, Gov. Abbott announced.