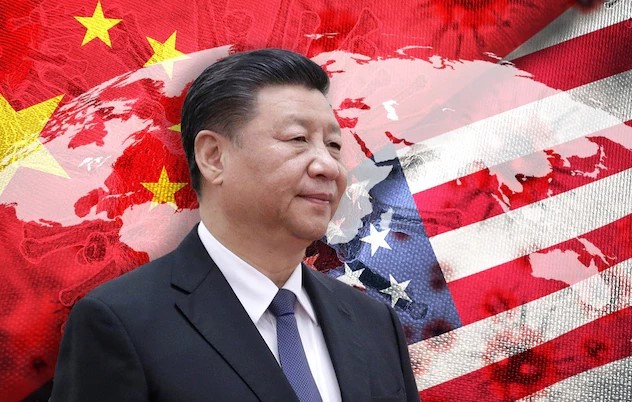 ‘Do you know who doesn’t care that there’s a stereotype of a Chinese man in a Dr. Seuss book? China’

In this article:21st century, Americans are silly people, Bill Maher, China, China's dominance over US, Lawrence of Arabia, Maher monologue, monologue, They're eating our lunch