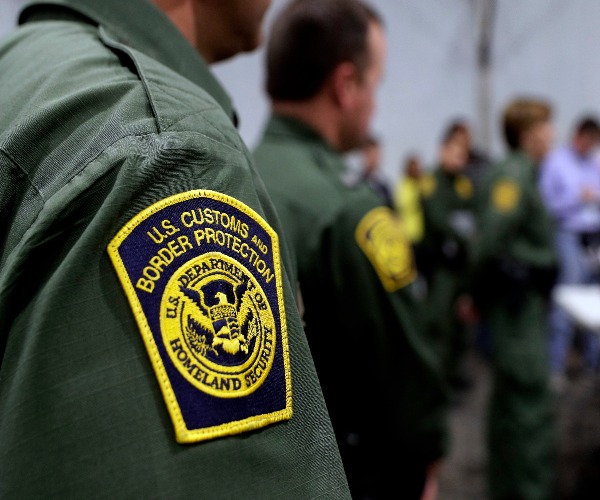 Hundreds of immigrant children and teenagers have been detained at a Border Patrol tent facility in packed conditions, with some sleeping on the floor because there aren’t enough mats, according to nonprofit lawyers who conduct oversight of immigrant detention centers.

The lawyers interviewed more than a dozen children Thursday in Donna, Texas, where the Border Patrol is holding more than 1,000 people. Some of the youths told the lawyers they had been at the facility for a week or longer, despite the agency’s three-day limit for detaining children.

On the go, but don’t want to miss any Bulldog news? Go to the App Store and download apps for the Bulldog Reports and The Bulldog Show to your Apple and Android mobile devices. It’s free!