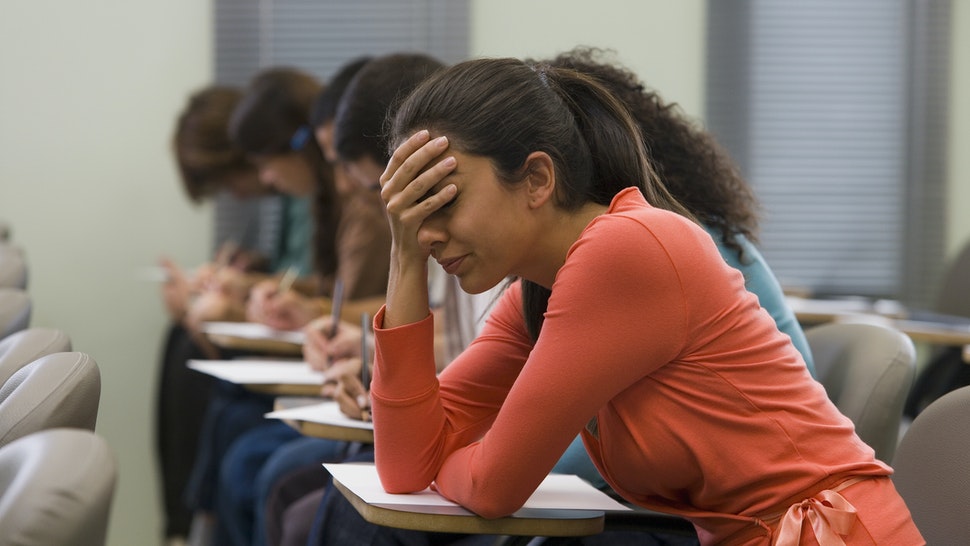 School officials in Baltimore are making more than $100,000 a year even though they’re failing students in the district.

The Washington Examiner reported that 1,307 school employees are paid more than $100,000 a year, with the highest-paid teacher earning $156,601. Of the more than one thousand officials earning six-figures, 316 are teachers. This is double the number of teachers making more than $100,000 in 2018.