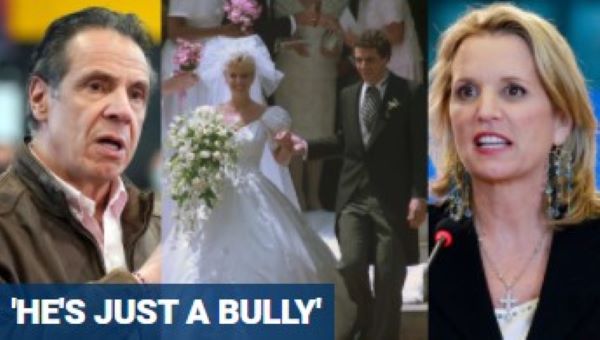 As a biographer, Michael Shnayerson has spent years diving deep into the life of New York Gov. Andrew Cuomo. What he recounts for Vanity Fair is a past filled with alleged cheap shots, bullying and even abuse.

When Cuomo and his ex-wife Kerry Kennedy, daughter of the late Sen. Robert F. Kennedy, were in the process of getting a divorce, a source close to the Kennedy family told Shnayerson that there were “instances of physical abuse.” The author also writes that Kennedy repeatedly slept in a locked bathroom…