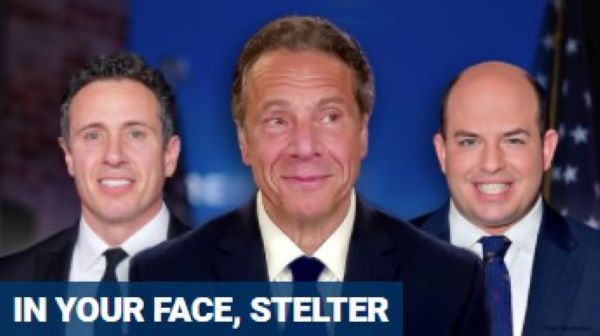 A guest appearance on CNN quickly backfired for the network and its left-wing media pundit as both continue facing a credibility crisis.