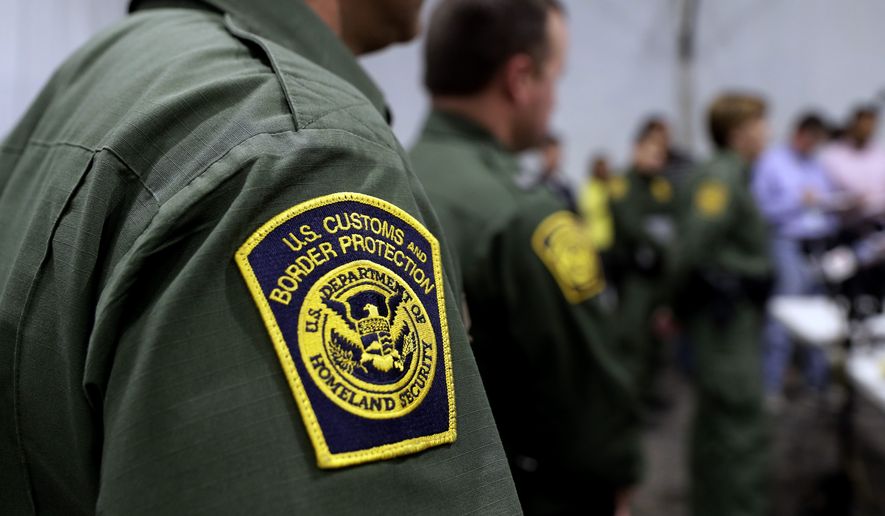 Homeland Security on Saturday acknowledged “record numbers” of migrants showing up at the border, and Secretary Alejandro Mayorkas tapped FEMA to help hold and transport juveniles.

Mr. Mayorkas said the move is part of a 90-day “government-wide” effort to deal with the migrant surge, which he traced back to the Trump administration but which most analysts say was caused by President Biden’s changes in policy.