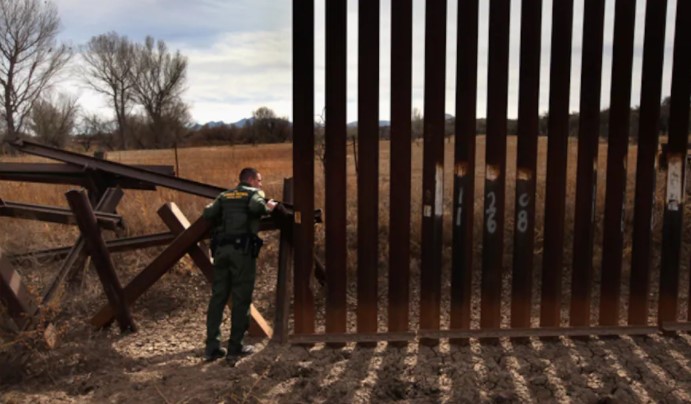 “This gap is right south of my house so all of this stuff is coming right by my house and my family is exposed to it on a daily basis,” cattle rancher Russell Johnson said

The influx of illegal immigration in the first month of the Biden presidency, coupled with the end of construction on the U.S.-Mexico border wall, is leaving a New Mexico cattle rancher feeling “terrorized,” he said Saturday night.

During the Trump administration, part of the border wall was built along rancher Russell Johnson’s property, but after President Biden halted the project, a three-quarters-of-a-mile hole was left open.