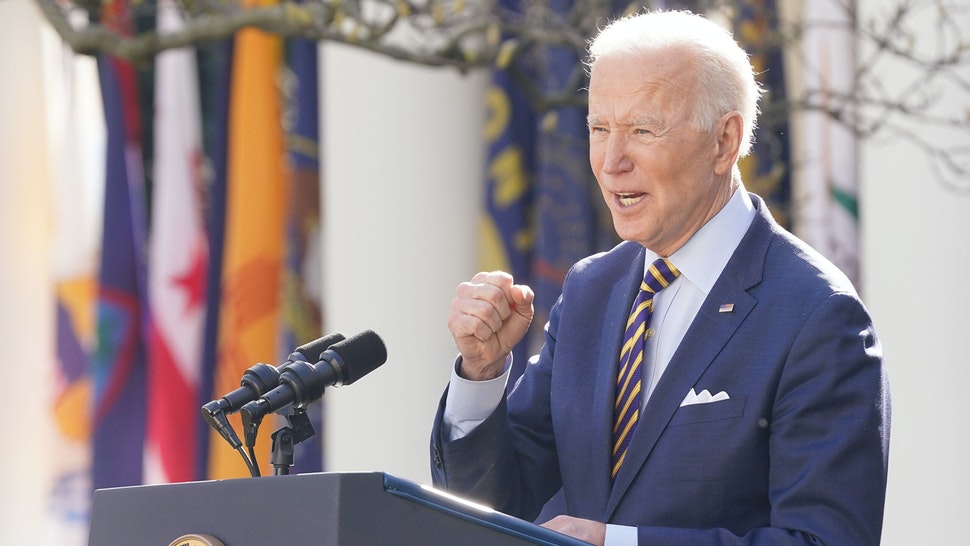 The U.S. Military, under the leadership of Democrat President Joe Biden, has repeatedly attacked Fox News host Tucker Carlson over the last couple of days for daring to call out America’s ability to win wars if it does not prioritize the right things.