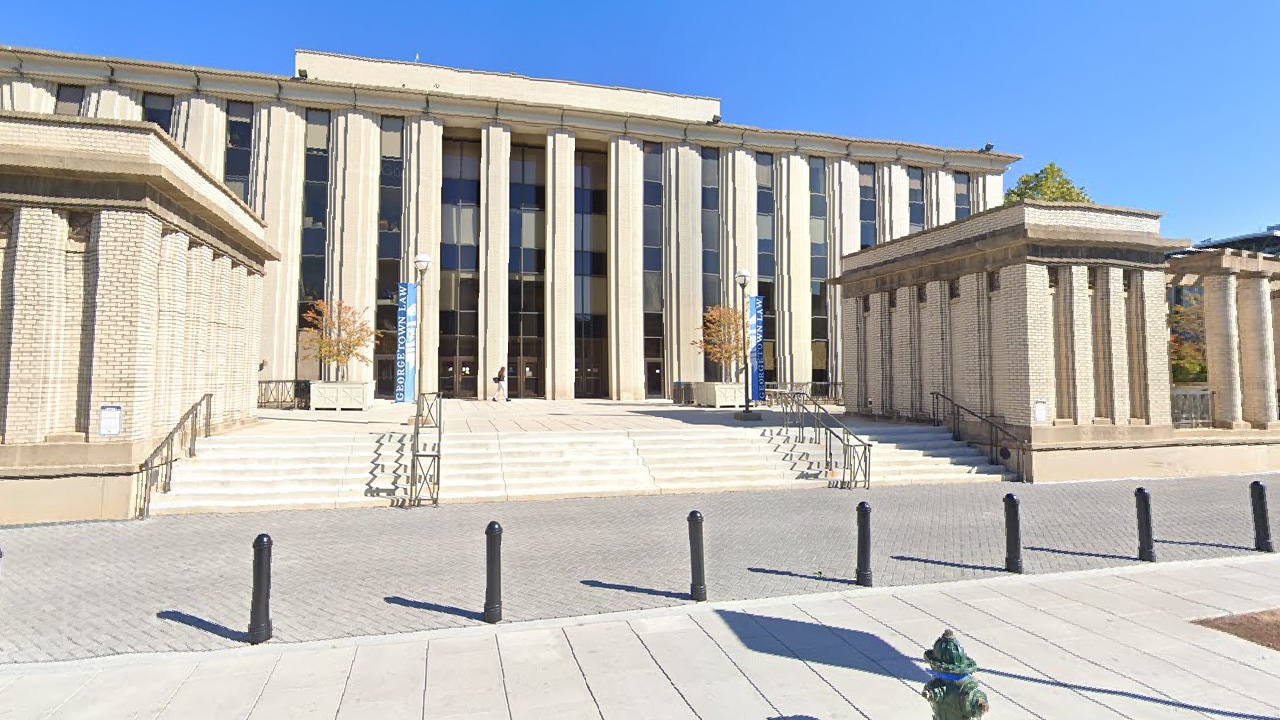 The footage at the center of the controversy has been viewed more than 1 million times.

A Georgetown law professor has resigned following his participation in a Zoom call with a colleague whose comments about her Black students having a lower academic performance every semester led to her being fired.