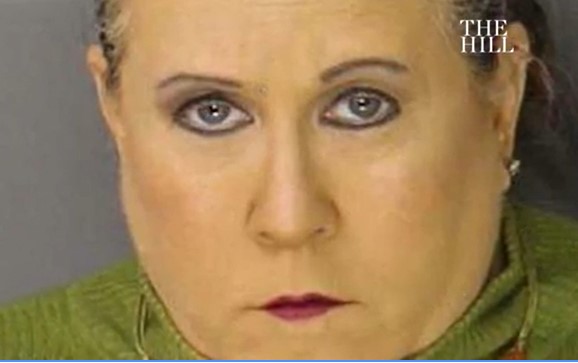 A Pennsylvania woman is facing charges of cyber harassment of a child after local prosecutors said she sent out photos and videos of teen rivals on her daughter’s cheerleading team that were doctored to show them naked, drinking and smoking in an effort to get them booted from the squad.