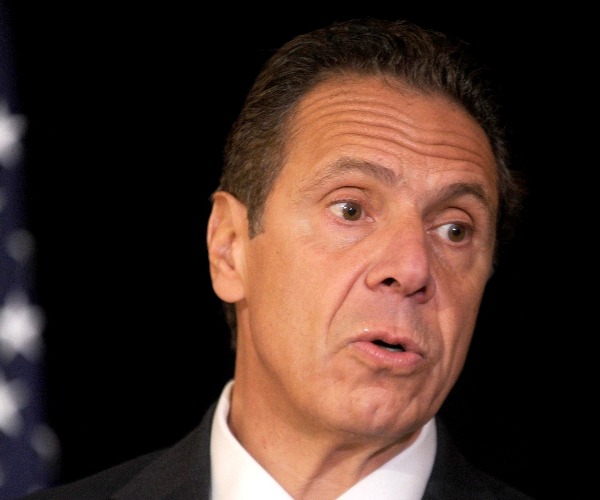 As New York Gov. Andrew Cuomo tried to return to the business of governing on Monday, one of his sexual harassment accusers met via Zoom for more than four hours with investigators working for the state attorney general’s office.

During the interview, Charlotte Bennett revealed new details about Cuomo’s behavior and what she said was a “sexually hostile work environment,” according to her lawyer, including a claim the governor frequently made suggestive remarks about the size of his hands.