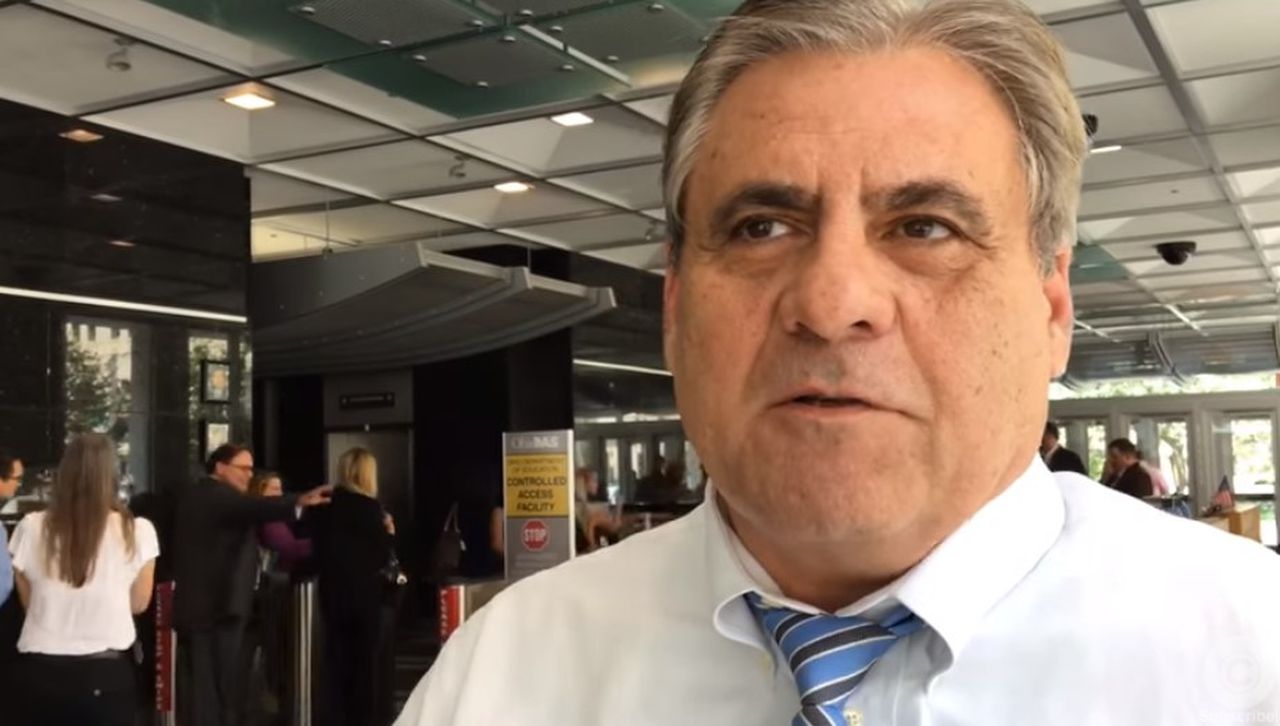 COLUMBUS, Ohio — A prominent, longtime Columbus lobbyist facing a charge in the federal bribery probe into the passage of House Bill 6 has died.

Neil Clark was found dead with a wound to his head at 11:32 a.m. on Monday near Naples, Florida, according to an incident report from the sheriff’s office in Collier County, Florida.