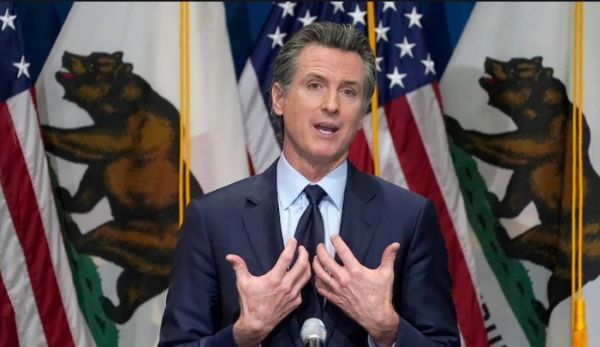 Democrats are rallying behind California Gov. Gavin Newsom’s effort to defend himself from a recall effort, which his campaign is attempting to characterize as an effort supported by right-wing extremists.

Click here to get more news from teh Bulldog