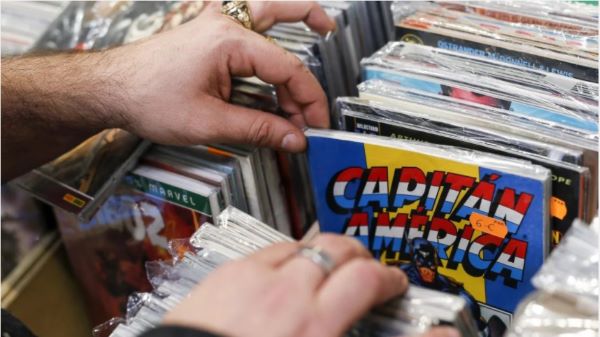 Marvel Comics will introduce a gay version of Captain America into their comic book universe, and he was created by a transgender writer to celebrate LGBT Pride Month.

The new character is named Aaron Fischer and he will be introduced in a new comic book series titled, “The United States of Captain America.” The series will explore various people who don the guise of Captain America, but the first issue will highlight the gay teen version.

Click the link below to get more news from the Bulldog