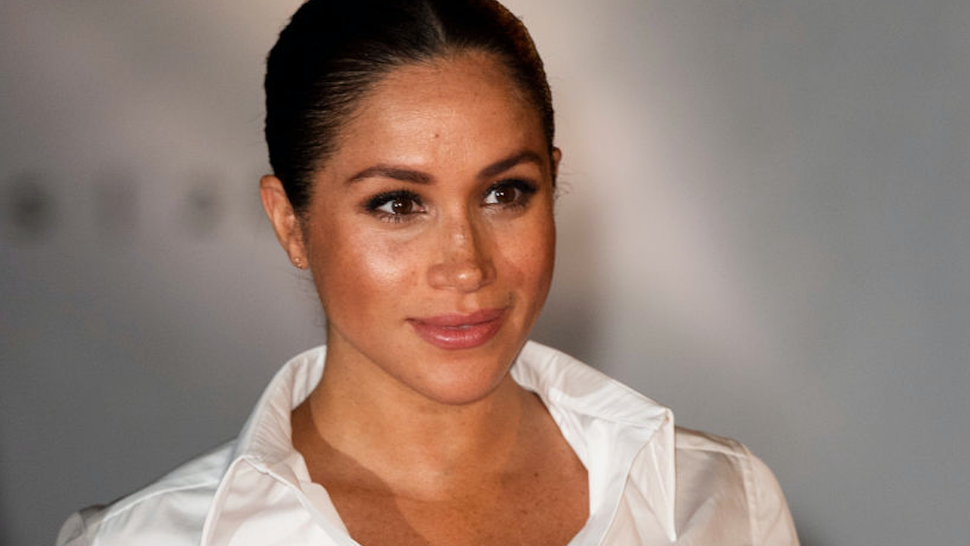 A years-old blog from Duchess of Sussex Meghan Markle seems to run in contradiction to some of the claims the former actress made to host Oprah Winfrey last week, the New York Post reported over the weekend.

Markle notably claimed that she never thought about what it might be like to marry a prince. She said she knew very little about the Royal family and her now-husband Duke of Sussex Prince Harry, and she didn’t even “Google” him before the pair went out.