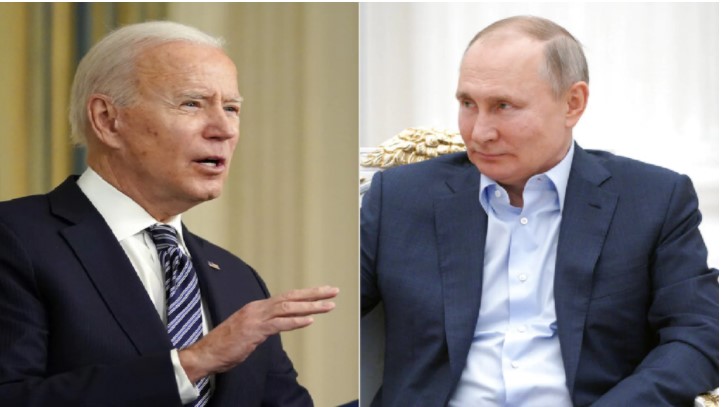 When asked if he thinks Russian President Vladimir Putin is a killer, President Biden said "I do." (AP)

President Biden said he thinks Russian leader Vladmir Putin is a killer who will “pay a price” after a U.S. intelligence report released this week found that Moscow sought to influence public opinion against him on the 2020 campaign trail.

Biden made the comments to ABC News’ George Stephanopoulos in a pre-taped interview that aired Wednesday morning.