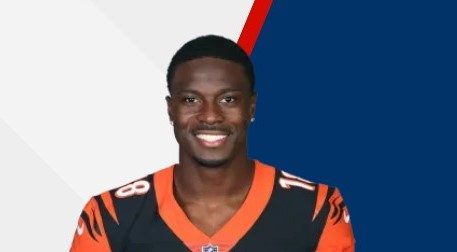 Nick Shook, Around The NFL Writer

A.J. Green arrived in Cincinnati like a lion (or a Bengal, if you prefer) and went out like a lamb, but he’s not yet done lacing them up.

Green is headed to the desert, agreeing to a one-year, $8 million deal with the Arizona Cardinals, NFL Network Insider Ian Rapoport reported. The contract includes a base salary of $6 million, NFL Network’s Mike Garafolo reported, with incentives available to push the total to its maximum value. The team later announced the signing.

Click here to get mroe news from the Bulldog