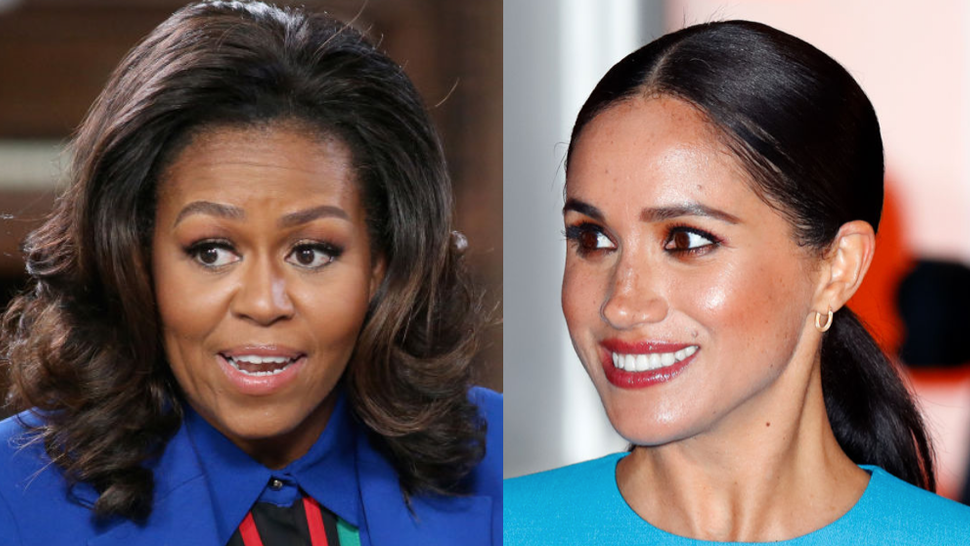 Former First Lady Michelle Obama seemed to throw some criticism at Duchess of Sussex Meghan Markle during an interview this week, suggesting the former “Suits” actress could not, understandably, take the spotlight and chose not to push out “light” and focus on those she was supposed to serve.

Reacting to the headline-making Oprah Winfrey interview with Markle and husband Harry, Duke of Sussex, Obama told NBC’s “Today,” “Public service, it’s a bright, sharp, hot spotlight, and most people don’t understand it — nor should they.”