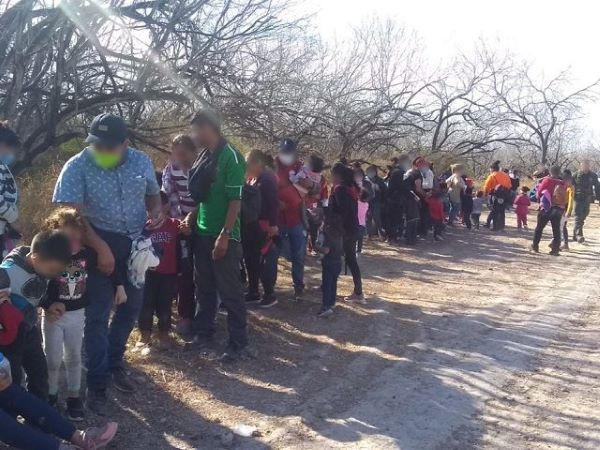 Border Patrol agents in the nation’s busiest sector continue to encounter large groups of migrants illegally crossing from Mexico into South Texas. Nearly 24,000 were apprehended in the last two weeks alone — nearly 28,000 for all of February.

Rio Grande Valley Sector Border Patrol agents continue to apprehend large groups of migrants illegally crossing the border. Chief Patrol Agent Brian Hastings tweeted last Friday that nearly 24,000 migrants had been taken into custody in his sector during the past two weeks. Hundreds more were apprehended in the days that followed.