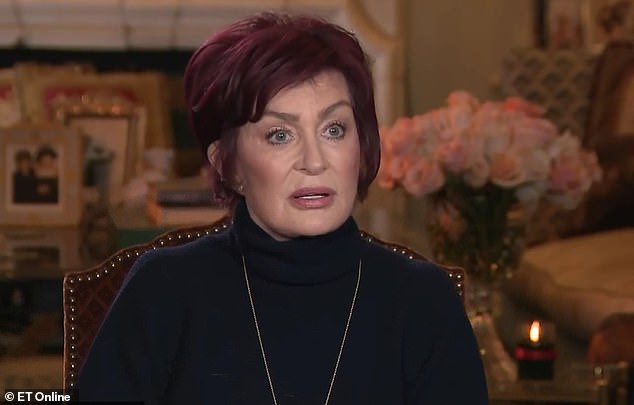 Sharon Osbourne tells DailyMail.com in an exclusive interview that she never called Julie Chen a 'wonton' and those claims are 'crap, all crap'

‘All These Claims Are Crap!’ And Says ‘Little People’ Are Just ‘Adding Fuel To The Fire’ – As Her Future At The Talk Hangs In The Balance

Sharon Osbourne adamantly denies ever calling Julie Chen a ‘wonton,’ in an exclusive interview with DailyMail.com, saying the claims are ‘crap, all crap’.

The TV veteran, 68, added: ‘Everyone’s got an opinion or a story like the wonton story. It’s like fk off with your fking wonton story. F**k off!

In this article:A wonton, All these claims are crap, Called Julie Chen a wonton, Julie Chen, Sharon Osbourne, wonton story