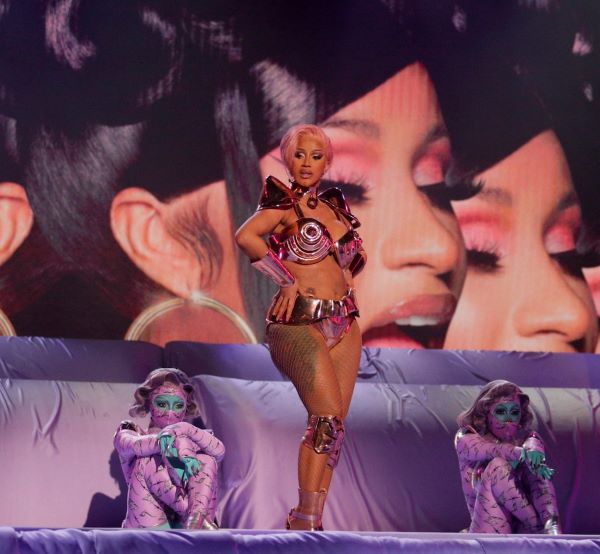 After Cardi B took to the Grammy stage in what appeared to be a costume from a never-aired Showgirls/Power Rangers crossover film, and writhed about on a large bed while lip syncing to her X-rated hit “WAP,” many people pointed out the obvious irony.

Here was a major pop star flopping around the stage, screaming about her genitals, during primetime on a major network, even as certain Dr. Seuss books, Looney Tunes characters, Muppet films, and Disney cartoons have recently been criticized, censored…