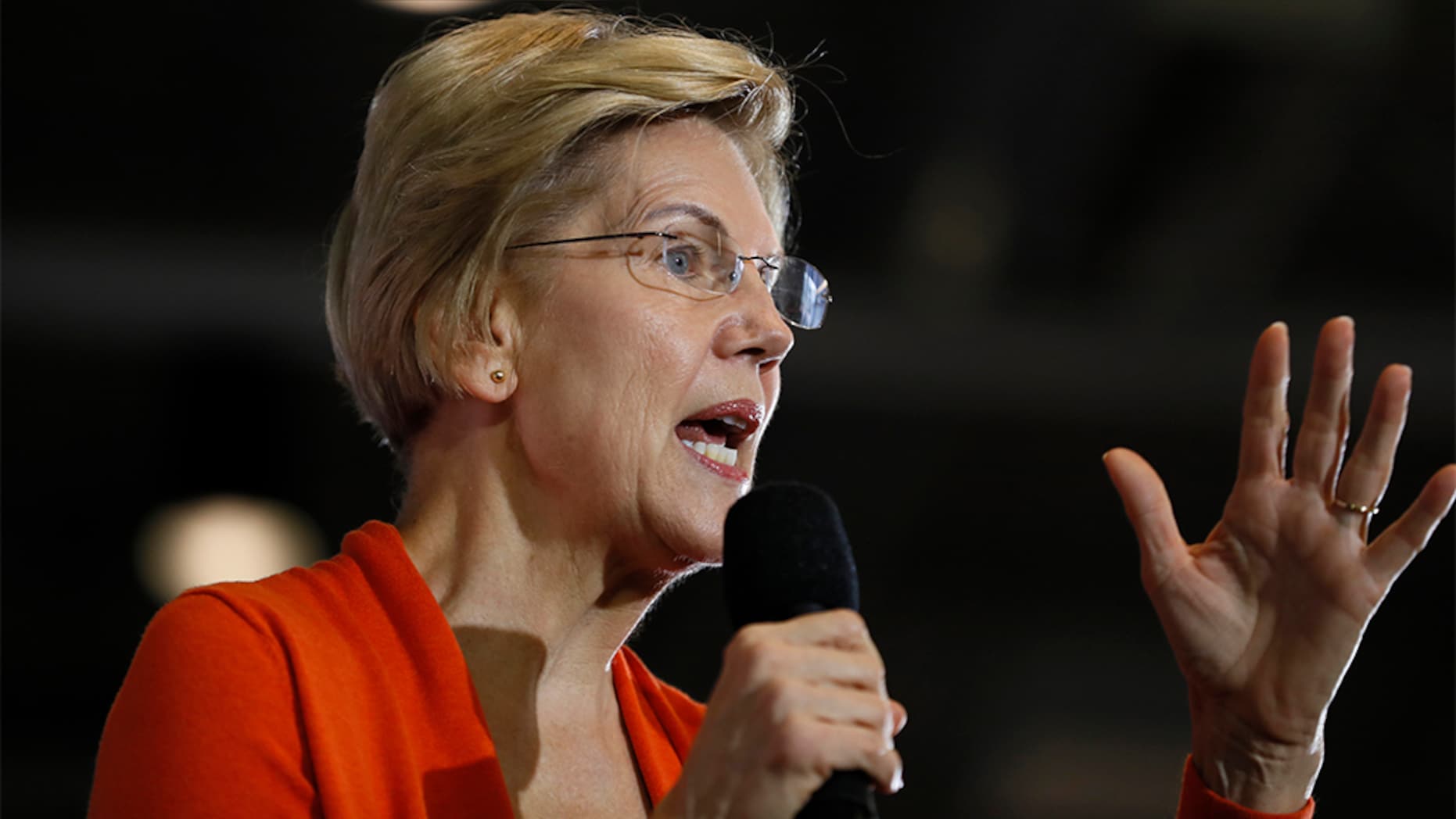 Some Senate Democrats want to bring back the ‘talking filibuster’

Sen. Elizabeth Warren said in an interview with Axios, published Thursday, that the legislative filibuster requiring 60 votes in the Senate to end debate on the bill, is racist.

“The filibuster has deep roots in racism, and it should not be permitted to serve that function, or to create a veto for the minority,” the senior Democratic senator from Massachusetts said. “In a democracy, it’s majority rules.”