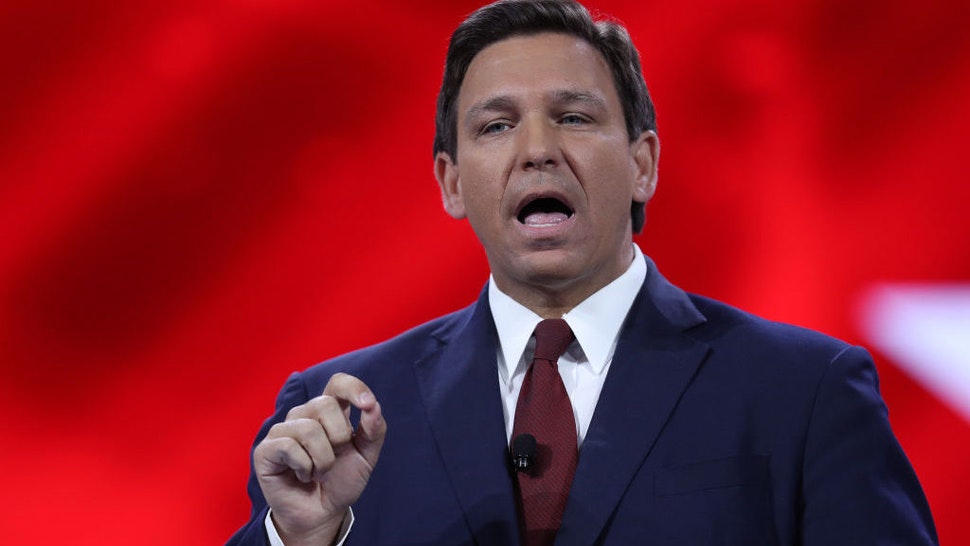 Florida is purging the teaching of “critical race theory and other unsubstantiated theories” from its public schools.

Florida Gov. Ron DeSantis updated the public on his state’s new educational priorities in a press conference on Wednesday. The governor said that the state’s civic education should focus on “foundational principles” rather than narratives such as critical race theory…