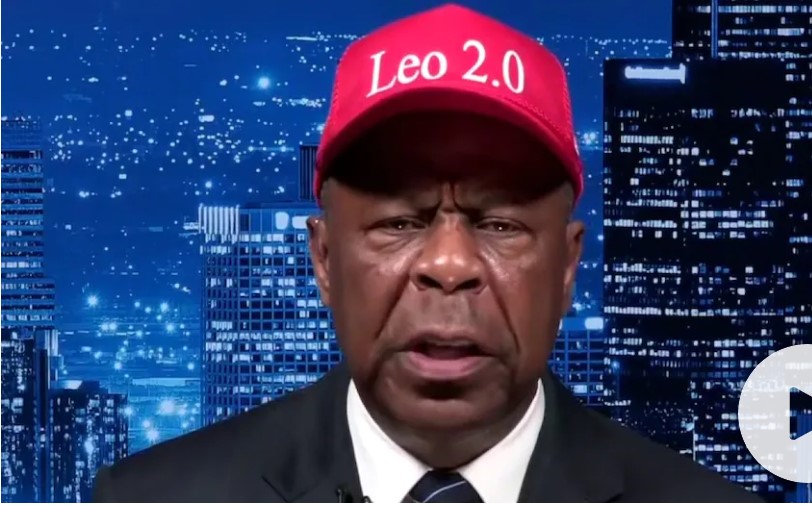 Fox News contributor Leo Terrell said on “Hannity” Wednesday that evidence has not yet come out to prove that the shootings at Atlanta-area massage parlors were racially motivated.

“Democrats have basically ignored the facts and played the race card on this,” said Terrell, arguing that the left wants to brand 75 million Trump supporters as white supremacists and attempt to link their political opponents to the crime.

Leo Terrell says Dems want to brand all Trump supporters as racists: ‘Do I look like a White supremacist?’ | Fox News