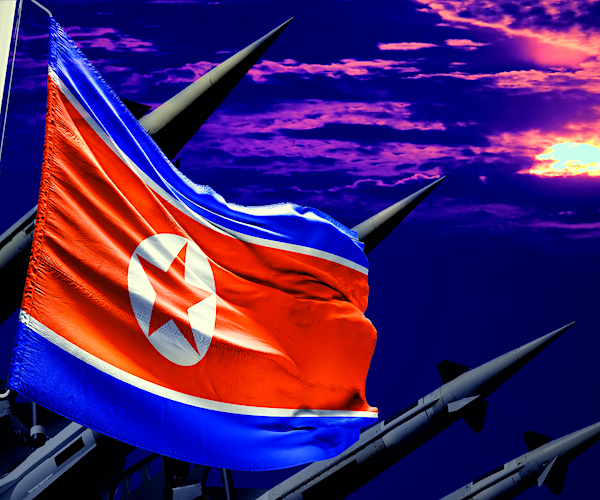 North Korea said Thursday it will ignore a U.S. offer for talks unless it withdraws its hostile policy, days after Washington reached out to Pyongyang in a bid to resume nuclear negotiations.

The statement by Choe Son Hui, the first foreign minister, came hours before the U.S. and South Korean foreign and defense chiefs met in Seoul for their first joint talks in five years to discuss North Korea’s nuclear program.