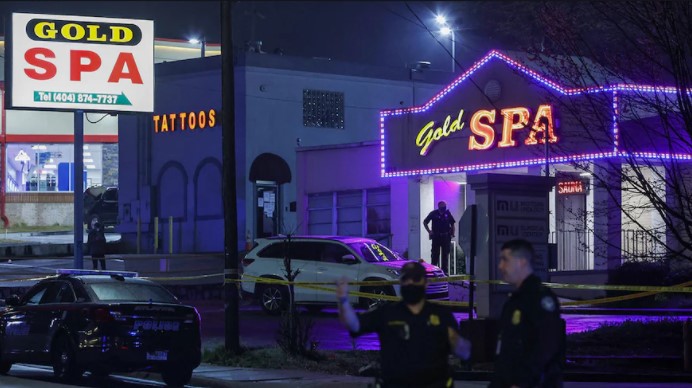 The digital magazine The Root was accused of racism Wednesday after publishing an article declaring “Whiteness is a Pandemic” in response to Tuesday’s deadly shootings in Georgia.

There was a rush to conclude that the shootings that killed eight people at three Atlanta-area massage parlors were hate crimes after officials confirmed that six of the eight victims were Asian-Americans. Investigators said Wednesday that the suspected gunman, 21-year-old Robert Long, told them he was motivated by a “sexual addiction”.