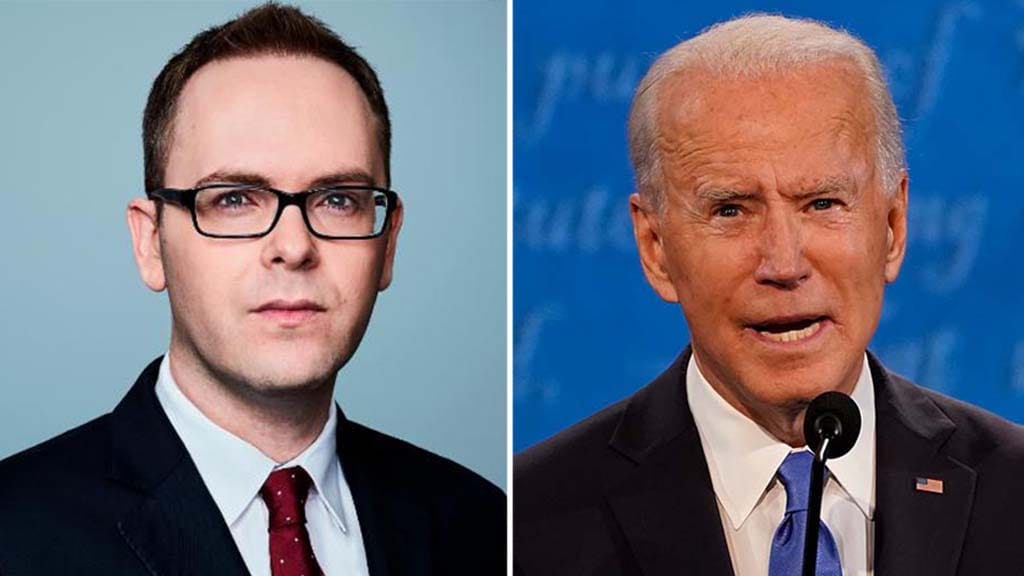 CNN star “fact-checker” Daniel Dale praised President Biden Wednesday as being “generally factual,” even going so far as to offer a defense for various inaccuracies spoken by the president.

Dale has been far less of a presence on CNN’s airwaves during the Biden presidency after he provided the left-wing network with constant analysis of former President Donald Trump’s claims. On Wednesday, his Twitter message appeared to indicate he’s doing far less work under the current occupant of the White House.