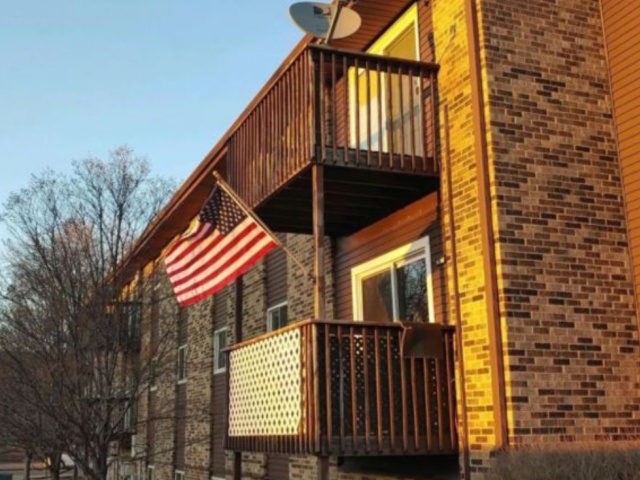 A condo association in Fargo, North Dakota, has threatened ongoing fines to a resident for the flapping sounds his flag makes on windy days.

Andrew Almer, like many Americans, hangs an American flag outside his home. “It’s something I’ve always wanted when I owned a home,” Almer told Fox 13 on Friday. “Having an American flag in the yard is just an American thing – that pride to have.” Now it looks like the patriotic display could cost him.