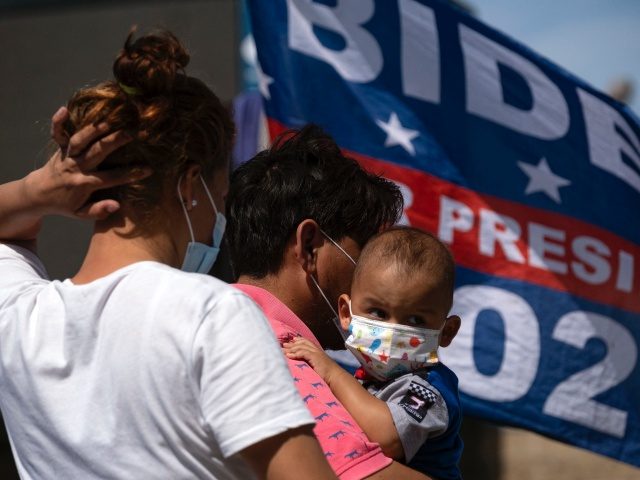 President Joe Biden’s administration has awarded a taxpayer-funded contract to pay for hotel rooms for border crossers arriving at the United States-Mexico border.

An Axios report reveals that Biden’s Department of Homeland Security (DHS) will pay a Texas-based nonprofit to provide $86 million worth of hotel rooms for six months for approximately 1,200 families who cross the southern border. DHS confirmed the arrangement.