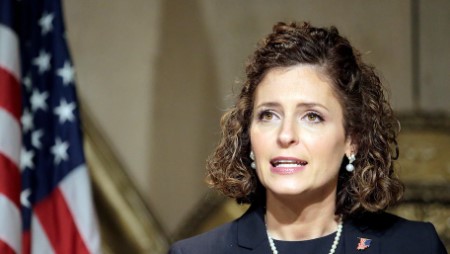 Letlow, Who Announced Her Candidacy In January, Beat Out 11 Other Candidates For The Seat.

Luke Letlow, a Republican, was elected in a special race in December but died weeks later due to complications from the coronavirus before he was able to take office.