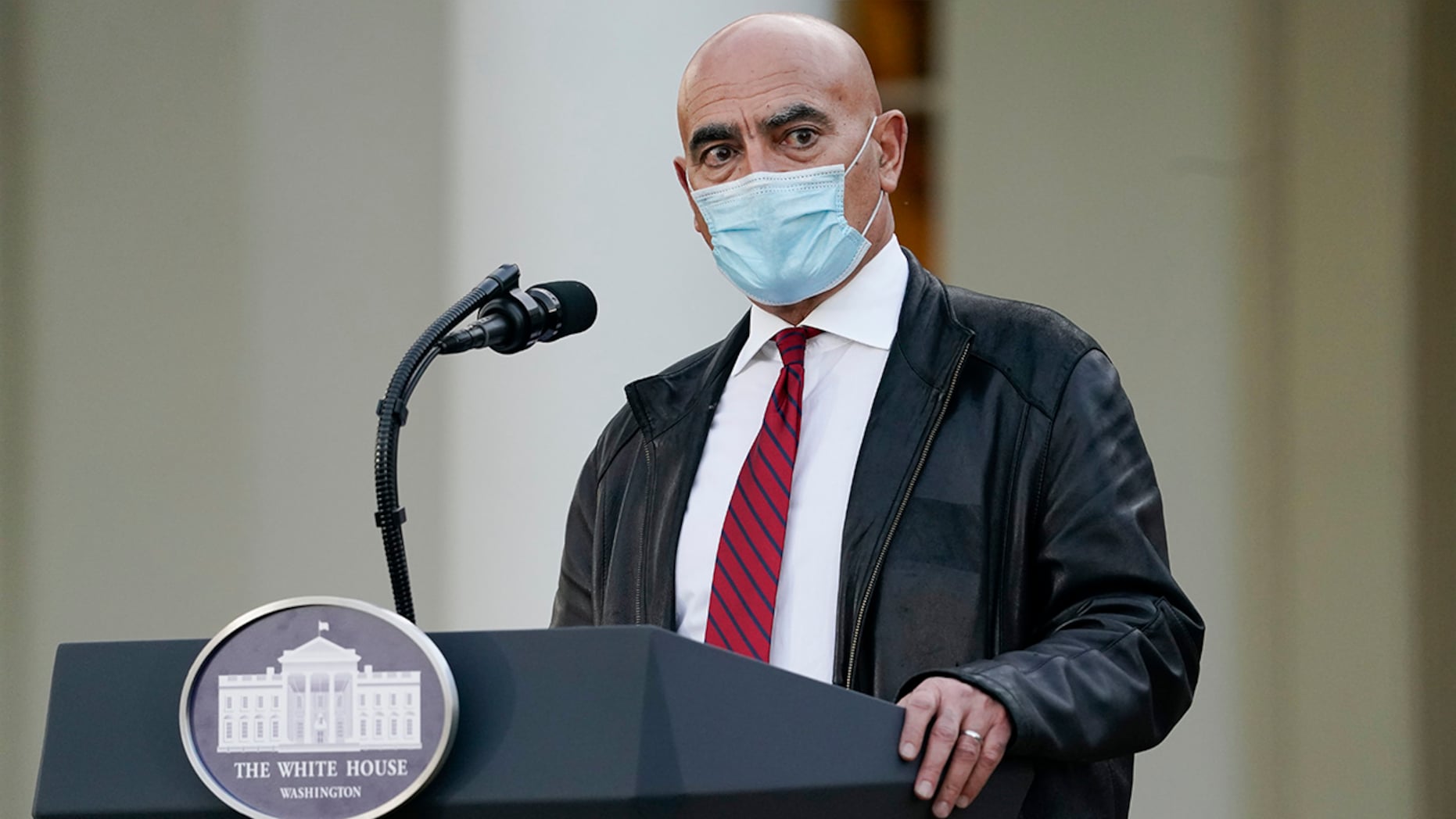 Slaoui also lamented the ‘politicization of the health crisis

Former Operation Warp Speed health adviser Dr. Moncef Slaoui claimed that 90% of the current administration’s coronavirus vaccine rollout plan is the same as what the Trump administration had laid out – despite claims that Biden inherited “no plan.”

President Biden’s chief of staff has insisted that the previous administration had no plan to roll out vaccines. CNN released a much-criticized report that Biden’s team was “starting from scratch,” but Dr. Anthony Fauci immediately dismissed such claims.