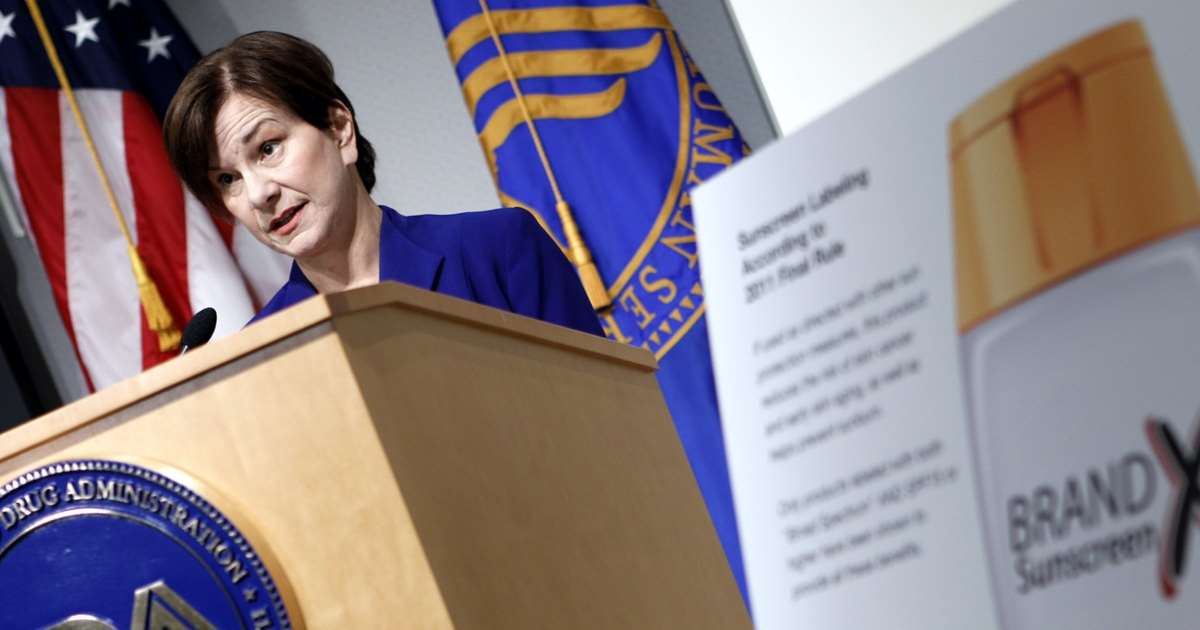 Acting Food and Drug Administration head Janet Woodcock is a leading contender for nomination as permanent commissioner of the agency but faces opposition from Democrats for her ties to the major drug companies responsible for developing highly addictive opioid painkillers.

President Biden has not named his pick to head the agency yet, but Woodcock is a strong candidate and career health regulator. Two key Senate Democrats, Maggie Hassan of New Hampshire and Joe Manchin of West Virginia, have privately signaled resistance to her potential nomination, sources familiar with the discussions told Politico.