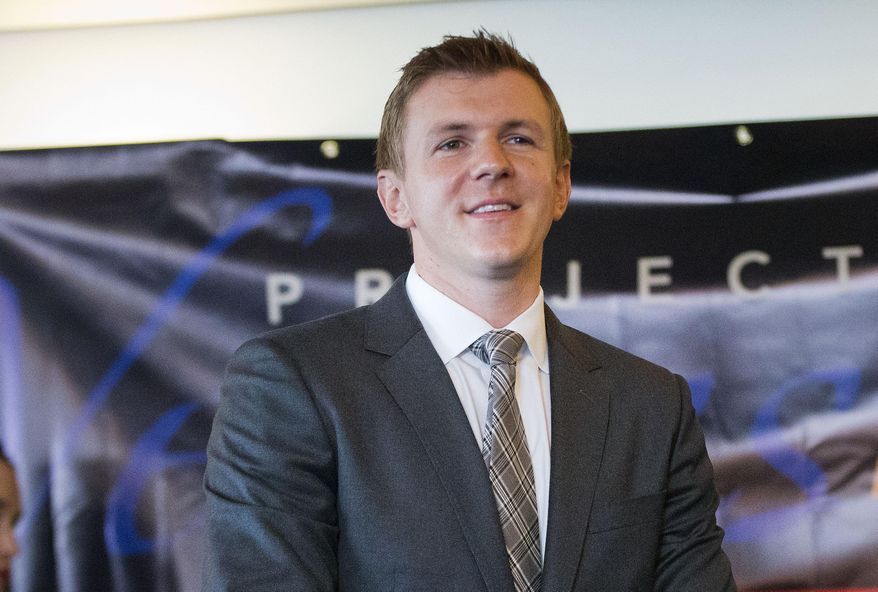 In this Sept. 1, 2015, photo, James O'Keefe, President of Project Veritas Action, waits to be introduced during a news conference at the National Press Club in Washington. (AP Photo/Pablo Martinez Monsivais) **FILE**

A New York state court has refused to dismiss Project Veritas’ defamation lawsuit against the New York Times over the newspaper’s reporting on a Veritas probe into alleged ballot-harvesting in Minneapolis.