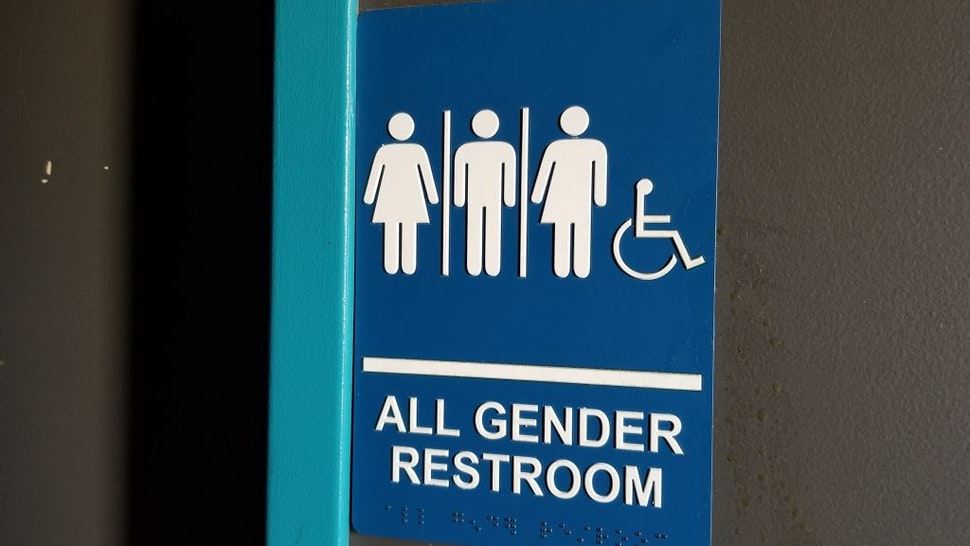 A public school district in the suburbs of Columbus, Ohio has spent more than $134,000 in legal fees to obtain a permit to install only gender-neutral bathrooms in six of its new facilities, in violation of state code.