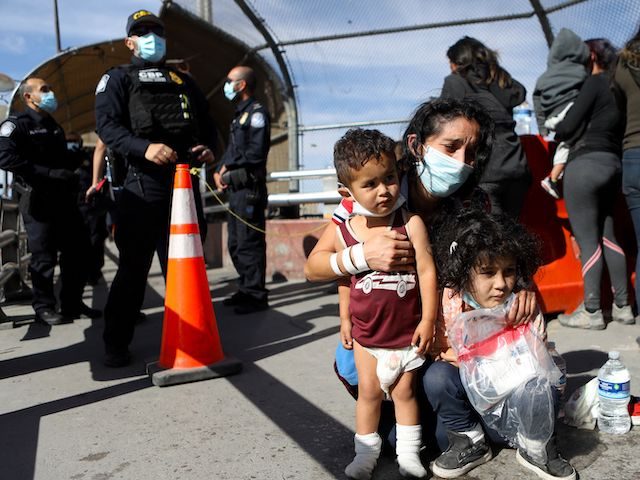 A majority of swing-voting Americans blame President Joe Biden for the post-Trump border rush, according to a Rasmussen poll of 1,000 likely voters.

Fifty-seven percent of non-GOP, non-Democrat respondents, agreed with the statement, “President Biden himself … has caused the [border] crisis with both his rhetoric and his policies,” a Rasmussen release reports.