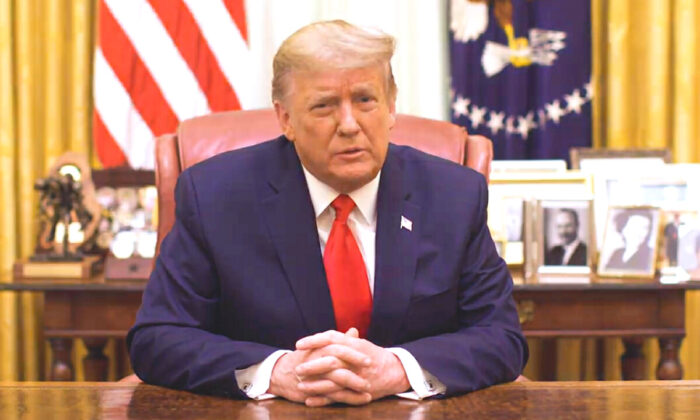 Former President Donald Trump said that if he does not run for the presidency in 2024, the Republican Party has a number of candidates who would be able to pick up the slack.

The former president did not elaborate on whether he would run again in 2024.