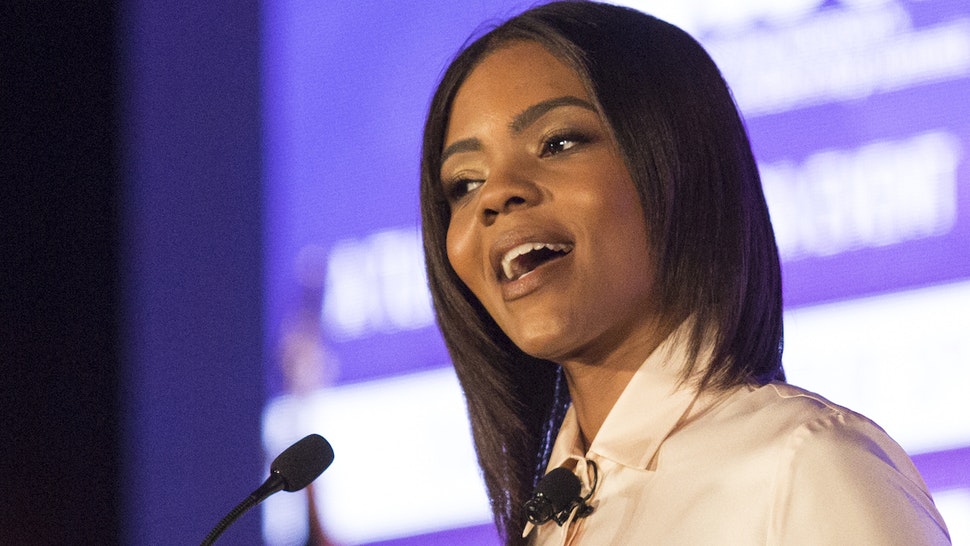 “I am DONE with you racist Democrats … “

Failed Democratic candidate William O’Mara sent an image of a Klansman hood via Twitter to Daily Wire host Candace Owens, a black woman. When the hood image was reported to Twitter, the tech platform said the image did not violate their rules.

After Twitter kept the post up and O’Mara defended his tweeting, Owens announced her intention to file a police report against the Democrat, noting that she’s “DONE with you racist Democrats.”