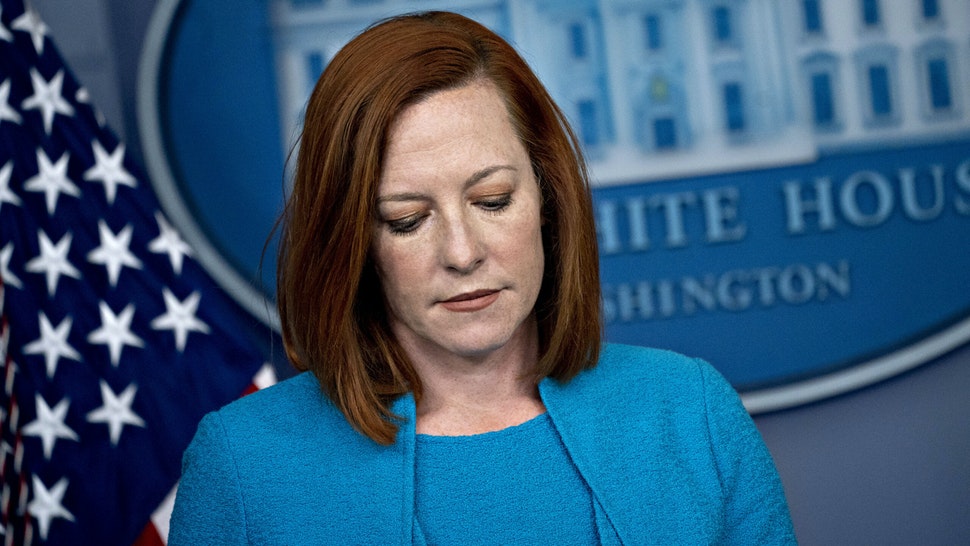 “One of the options that’s being reported over the weekend is spending $86 million on hotel rooms for some migrants and feeding them,” a reporter said.