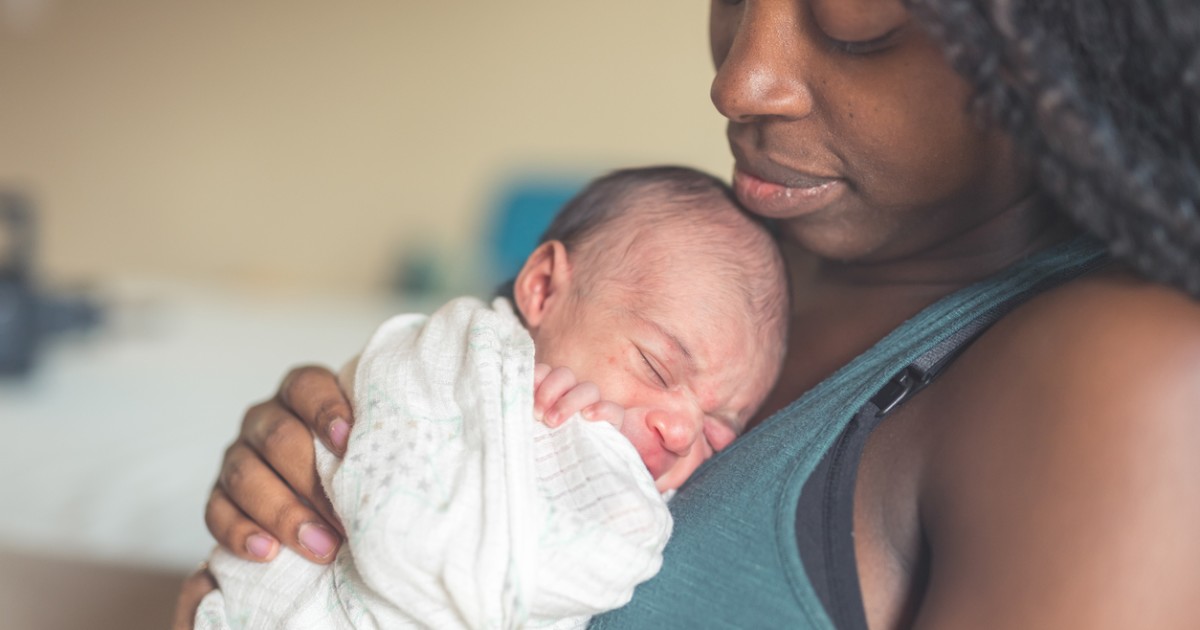 The so-called “American Rescue Plan” opens a startling new chapter in Congress’s debate over what has been all but settled law for four decades: the federal government’s long-standing policy of not using taxpayer funds to pay for or promote abortion on demand.

The late Rep. Henry J. Hyde, author of the primary provision affecting the Medicaid program, spoke for dozens of members in both political parties when he proposed an abortion funding ban in 1976.