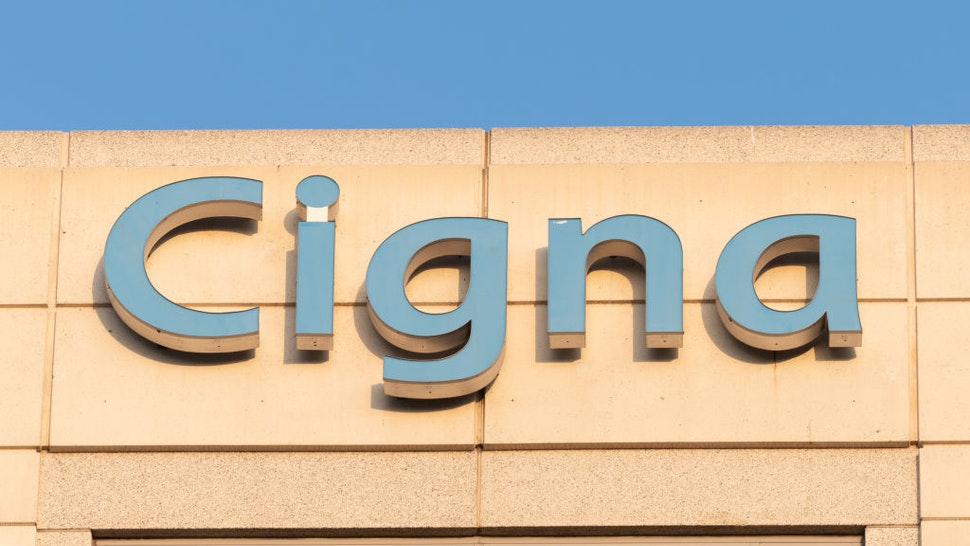 Cigna, one of the nation’s largest health insurance providers, has allegedly told employees not to hire white men as part of the company’s broader critical race theory campaign.

According to an internal chat log obtained by the Washington Examiner, a hiring manager at Cigna dismissed a white candidate because he did not fulfill the company’s diversity standards.