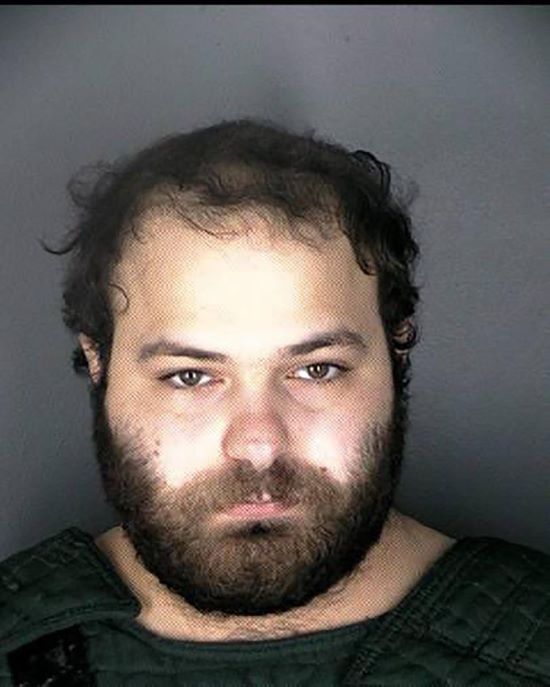 The suspect in Monday’s supermarket shooting in Boulder, Colorado, a Syria-born Muslim who came to America as a child, is a former high school wrestler who scorns former President Donald Trump, supports refugees, and has a history of losing his temper.

Ahmad Al Aliwi Alissa, 21, of Arvada, Colorado, was charged Tuesday with 10 counts of first-degree murder in the massacre at King Soopers. His first court date is slated for Thursday, but authorities have offered no motive for the seemingly random attack on grocery shoppers in the upscale community.