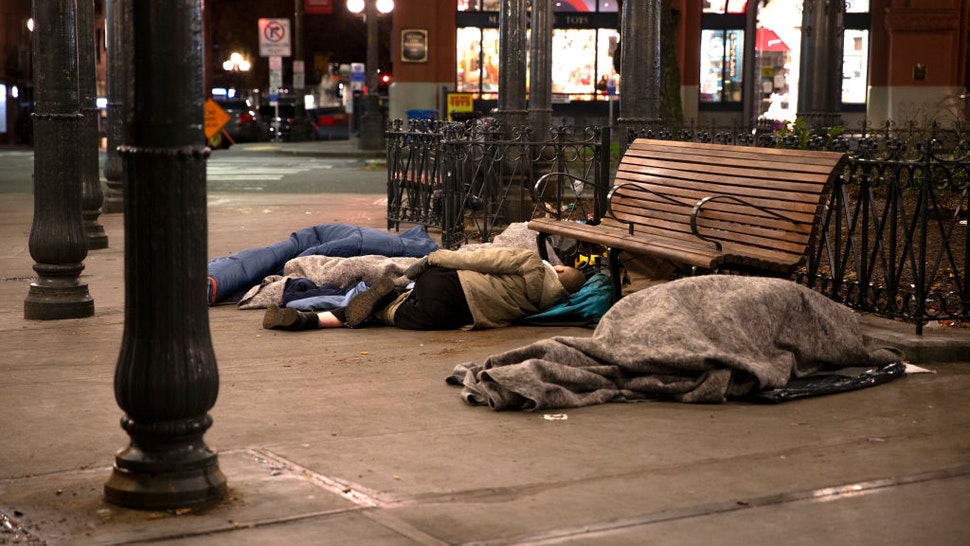 A Seattle activist who has called for abolishing the police and prisons has been named the city’s “Homelessness Czar,” a position that will allow him to establish and run the new Regional Homeless Authority for Seattle and surrounding King County.

KOMO News reported that Marc Dones, a consultant and executive director of the National Innovation Service, was offered the job last Thursday. The Seattle Times reported that Dones accepted the job.