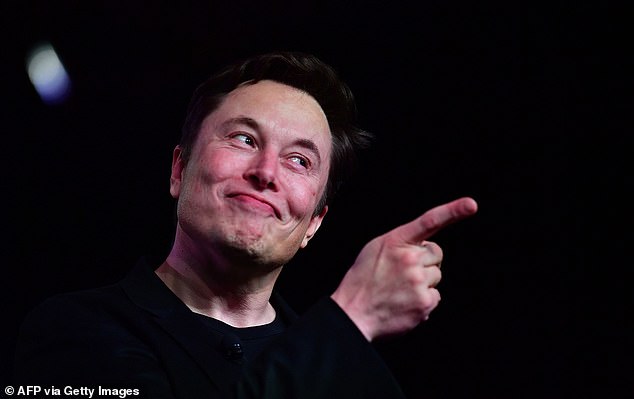 By JONATHAN CHADWICK and CHRIS JEWERS

Customers in the US can now pay for Tesla electric cars with Bitcoin, the company’s boss Elon Musk has announced on Twitter.

Bitcoin paid to Tesla will be retained as Bitcoin, Musk tweeted, and not converted to traditional currency.

Musk’s announcement on Wednesday bumped up the price of the controversial currency, favoured by scammers…