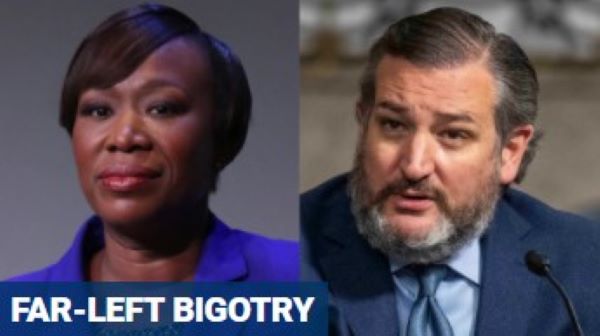 Reid asked, ‘Is it a crisis as Republicans so desperately want the media to portray it as?’

MSNBC far-left host Joy Reid had quite a show on Tuesday, dismissing the notion the surge of migrants that has overwhelmed border facilities is a “crisis” while allowing a guest to claim Sen. Ted Cruz, R-Texas, “has pushed back against his Latino identity.”

Reid, who is coming off the lowest-rated week in the history of her show “The ReidOut,” referred to the GOP as the “Grand Q Party” and declared Republicans don’t care about unaccompanied children along the southern border.