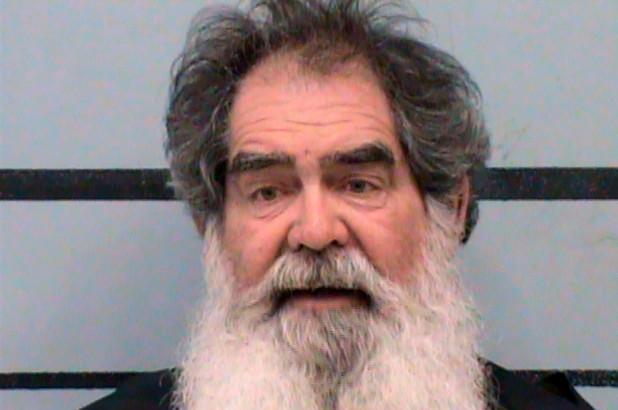 A man in West Texas was arrested for allegedly forcing a National Guard convoy transporting COVID-19 vaccines off the road Tuesday and holding 11 Guard members at gunpoint, authorities said.

Larry Harris, 66, of Arizona, is accused of tailing three National Guard vans from a gas station, later claiming to police he did so because he thought a kidnapped woman and child were inside the vans, according to cops.